The exhibition presents new selection of the latest artworks which Juraj Kollár created during his one year stay in Paris. Primarily, he worked on figurative paintings while having been inspired by people in his close surrounding as well as by passers-by. He wanted to get out of the box of portraying a body just by its outside look as an esthetic object, and so he focused on displaying mentality and physical aspects of the individuals : “I felt the mystery of a deep dream meditative blue sky and the individualism of the walking-by faces. I was a traveller – incognito. I was trying to evoke an atmosphere of a constructive loneliness in my works, like in a luxurious desert under the sky of Paris.“

As we still can mark Kollár’s painting style as classic, it’s usual for him to „erode“ it with several interventions. “Painting is by itself an artificial instrument that is here to evoke the true living atmosphere once experienced. That’s why I also insert unusual materials into paintings, that I may find within household stuff. A couple of years ago I found a plastic net for gardening which turned out to be a plastic grass carpet. Regular layouts of streets and parks of Paris have enforced this structure. Through grass net a structure has been created dissolving the picture into dithering which with minimal color intervention evokes a natural impression and lively painting“.

Juraj Kollár (1981) studied at University of Fine Arts in Bratislava (professor Daniel Fisher) and also at Academy of Fine Arts in Prague (professor Zdeněk Beran). He is an artist of the young generation, he strictly concentrates on oil painting. In his figurative expressions Juraj Kollár is not depicting the true reality, and he is capable of superb abstract painting as well. Sometimes structural objects are added to his paintings thus changing them into artistic objects themselves. In 2010 Juraj Kollár was awarded “The best painting of the year” VUB prize in Slovakia. In 2009 he was third in “Celeste Prize” competition in Berlin and obtained “The Igor Kalný award” at Zlín Youth Salon in Czech Republic. 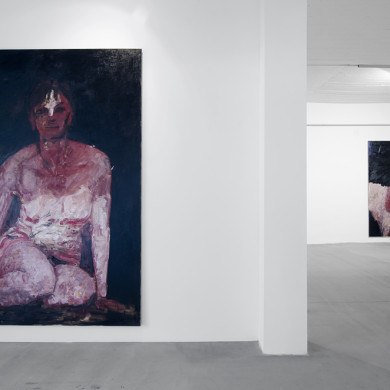 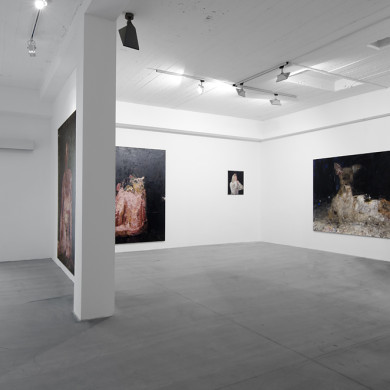 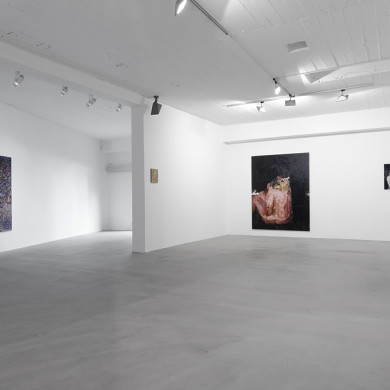 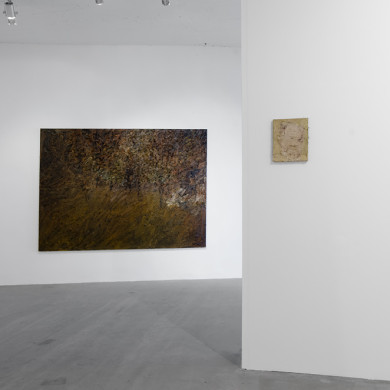 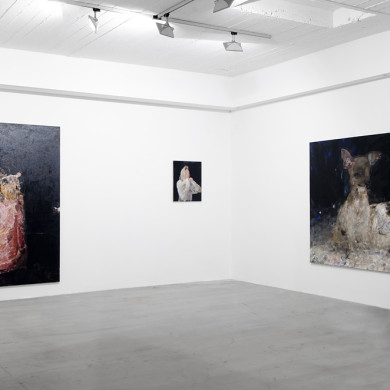 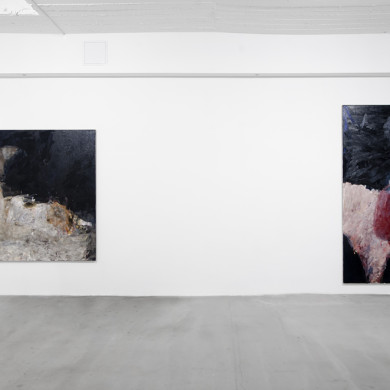 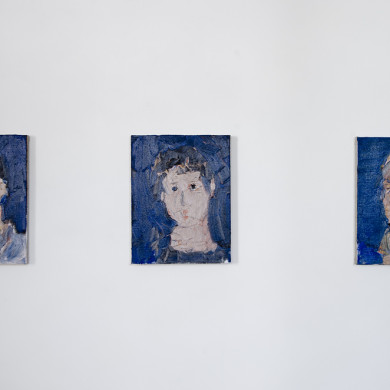 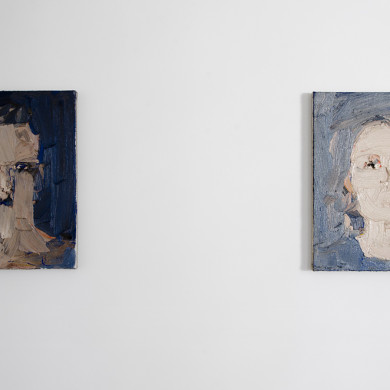