Among the values we seek in art, beauty is the most traditional one, the one that is even today generally expected (if not required) from the works of art. Although it is impossible to establish an absolute and universal standard of beauty, we can see that certain objects and motives were and still are (often within otherwise distant cultures) considered to be its quintessential domain: beauty of a female body, face or hair, of delicate flowers or a sublime natural scenery. Lucia Sceranková works precisely with such spectacles. Her purposeful method, though, is not interested in the mere kitsch of the thing. Beauty understood as a popular widely shared attraction is by no means absent from contemporary art. However, work of artists like Sceranková can not only manifest beauty itself, but it can at the same time examine the subjective conditions of its appearance in one’s experience. Lucia utilizes photography, her primary medium of expression, in conceptual cycles of varied size in which she likes to put the audience in surprising situations. Visual deception, illusion set up by manipulation with the medium (or the model) and facilitated by the preconceptions of the spectator’s eye, features heavily in her work. It thus reminds us that perception itself is not stable and beauty can be seen in unexpected places. “Beauty is in the eye of the beholder.”

Questions of the subjectivity of the perception and the experience of reality are a long-term interest for Sceranková, as illustrated in her recent cycle The Old Light, which was first presented at the Jindřich Chalupecký Award 2014 finalist exhibition. In artist’s own words: “The title comes from the well-known, but interesting fact, that the light we feel on our face at any time, even during banal situations, like on a Sunday afternoon, is immensely old. It can take up to 170,000 years for a photon to push through from the solar core to the surface. I was fascinated with the image of light, which we usually associate with airiness and ephemerality, as something of such a weighty, daunting age. For me, that image represents an interesting situation of a conflict between the rational, the scientific and our personal experience. That was an important base for my thinking, which can be generalized for the whole of our experience of reality. All the pieces in this series deal with a personal scale and the link that connects them is the problem of subjective perception of the passage of time. Time as an intractable silent force which we all face.”

Since the artist always works with the specific exhibition space, she re-imagined the presentation of the cycle for the ZAHORIAN & VAN ESPEN gallery exhibition which also includes several new pieces. Photography installation titled Waterfall, with its enormous dimensions, its choice of background and placement in space, defies the traditional way of presenting photographical images – evoking rather the actual movement of a body of water. Positioning and deformation of the picture Fireplace further emphasizes the question of the spatial object-status. Fire is an element, alongside water, air and earth, to which Sceranková returns repeatedly in her work. Here she uses it to signify time seeming to stand still, an apparent motionlessness – the fire isn’t burning, it is slowly going out, yet it still hides a force that could be kindled to burst into flames again. We see that it is time itself that is the central topic of the series – one which bridges the themes of the elements and the human body. Sceranková accentuates the centrality of time for her project with an installation of a multiplied photography of clocks situated right at the gallery entrance.

Photography can be seen as a “magical” tool which tears out particular moments from the stream of time, and it is therefore symptomatic that Sceranková frequently depicts the element of water. In pictures such as River, Sceranková intentionally doubles this “magic” of photography, thus making it apparent. This symbolic self- reflection of the medium is further amplified by the sculptural qualities author endows the final piece with while exploring its possibilities. Elsewhere, Sceranková in a way devitalizes portrayed bodies (like in pictures Wait or Head), making them into statues and as such stiff and motionless even before the photography manages to do so. It is clear, that the purpose of Lucia Sceranková’s photography installation is not to create yet another illusionary representation of reality, but – more fundamentally – to examine what we experience as reality and how we do it./ Tereza Jindrová 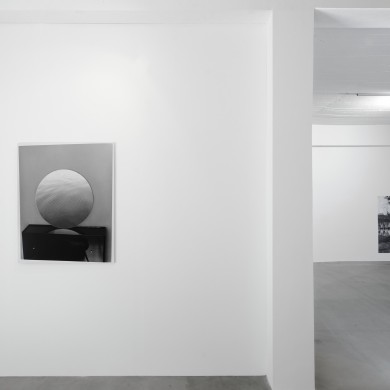 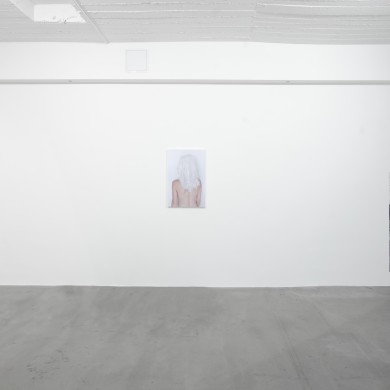 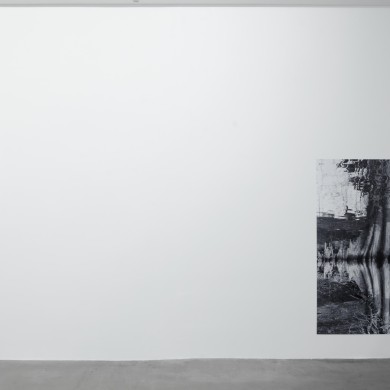 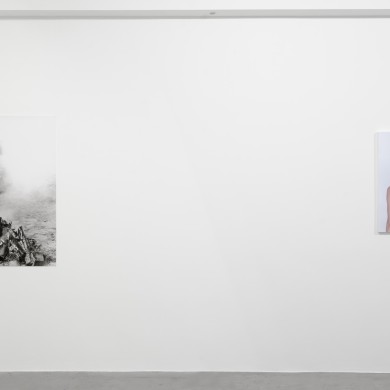 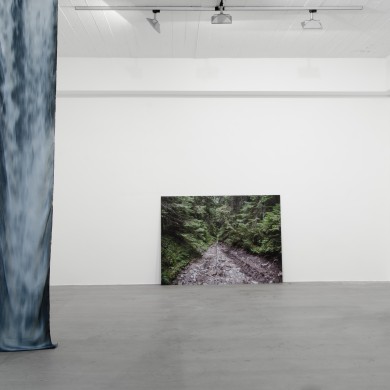 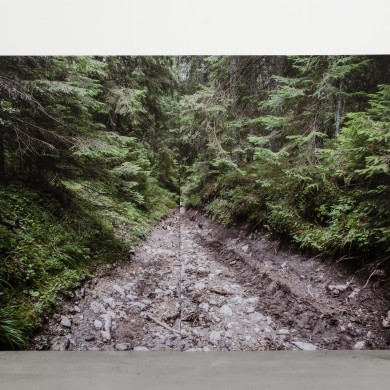 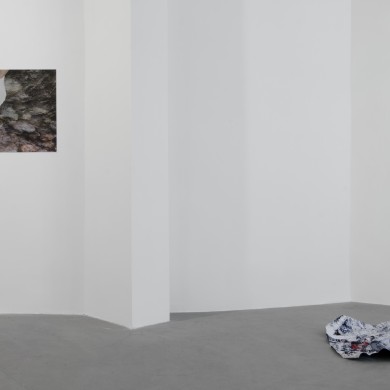 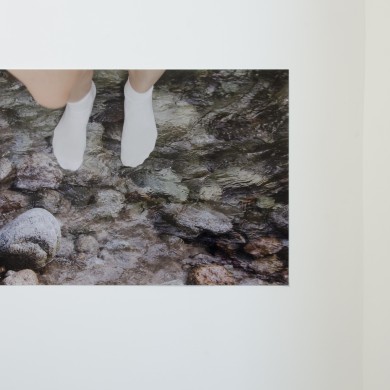 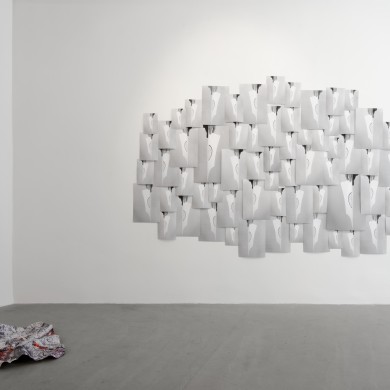 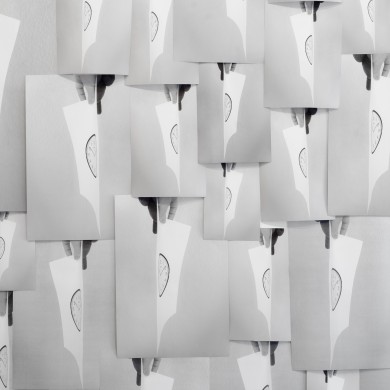 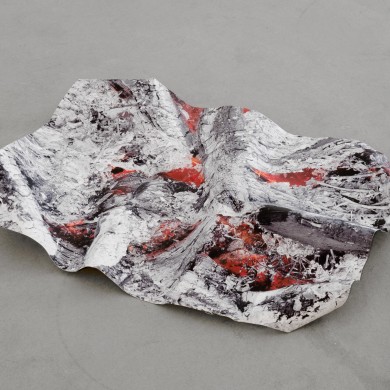 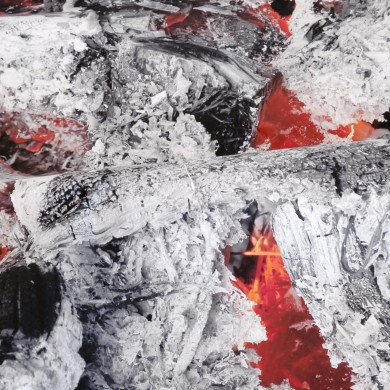