Despite the fact that Adéla Babanová´s artworks are primarily connected to video art, she naturally uses common filmmaking practices accompanied by film crew and professional actors. However, the visual aspect and plot of her short stories make her works fit for gallery institutions, as all the pieces share certain elementary formal and thematic aspects that she continuously develops. Another significant feature of her works is the fact that they create a unique genre – author´s own patchwork of films, debates, radio plays, detective stories and documentaries. Mystification, irony and reality modification are becoming prominent subject matters in her works. Babanová derives inspiration from stories and situations from the past, while modifying its significant parts. Although the visitors know what they see, the result is a magical moment that might not be real, but Babanová certainly has a strong ability to make her stories more than convincing. Hints of “amateurism”, hyperbolism, irony and touch of a humor do not do them any harm (rather the opposite). Her works are thematically connected to history; while showing and exaggerating the art world and its operation, the author works with both mundane and bizarre reality.

Adéla Babanová´s solo show at ZAHORIAN&co GALLERY presents two latest videos that share motives from historical documents, followed with manipulated reality. The Return to Adriaport (2013) movie is a staged semi-fictional as well as semi-real documentary, in which the author returns to the period of normalization. She is interested in certain period of Czechoslovak history, specifically the story of a utopian futuristic project for build up an artificial island in the Adriatic entirely of waste material from the construction of the tunnel that linked Czechoslovakia and Yugoslavia. In her documentary, the author works with genuine historical materials that she enriches with new meaning by her intervention. In the second video entitled Where Did the Stewardess Fall From? (2013), develops a real story of Vesna Vulović, a Serbian stewardess, the sole survivor of a Yugoslavian plane flying from Stockholm to Zagreb, which crashed over the territory of Czechoslovakia in 1972. The official version claimed that Croatian separatists placed a bomb on the plane. However, a theory popped up in 2009 based on investigation of German journalists and their access to newly opened archives claiming that the Czechoslovak army shot down the plane by mistake, protecting the air space for the Warsaw Pact communist leaders returning to their respective countries from a meeting in Prague. Vesna Vulović suffered amnesia. The last thing she remembered was getting on the plane. The story takes place in a hospital where a doctor and a secret service agent endeavor to “help” Vulovic recover her lost memory in line with the official version. Their conversation reflects inconspicuous manipulation of a human being, whose mind has access only to manipulated information by officials of the regime. Stills from Babanová´s movies in form of photographic prints are part of the exhibition. 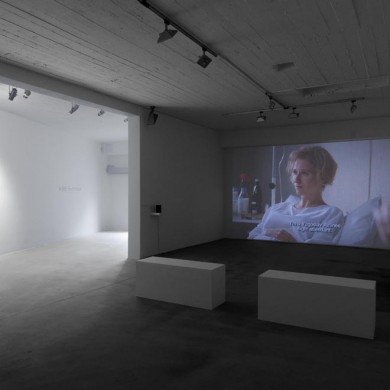 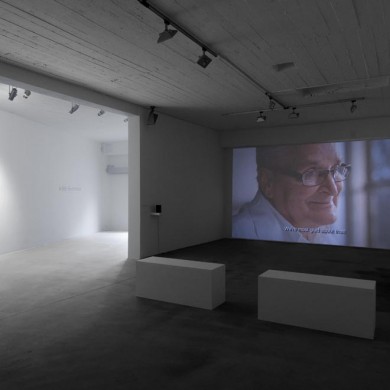 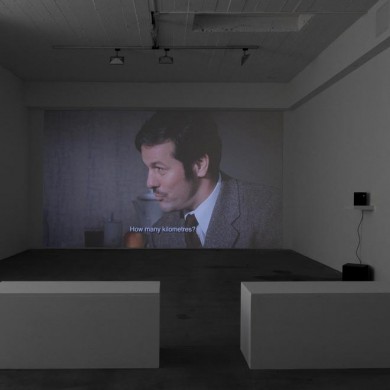 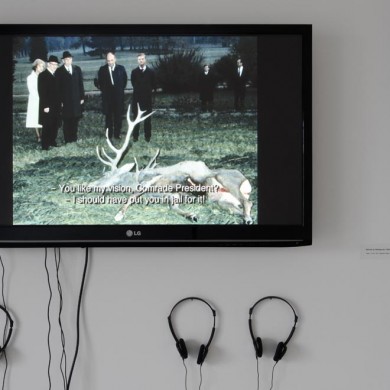 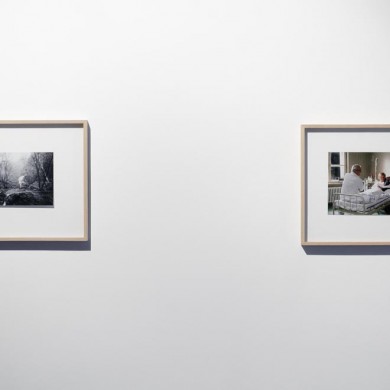 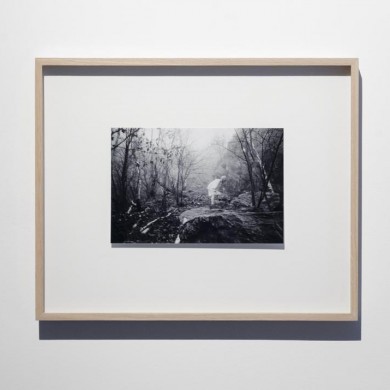 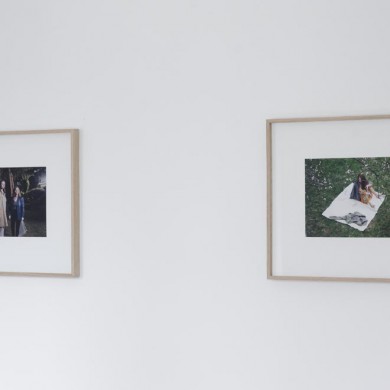 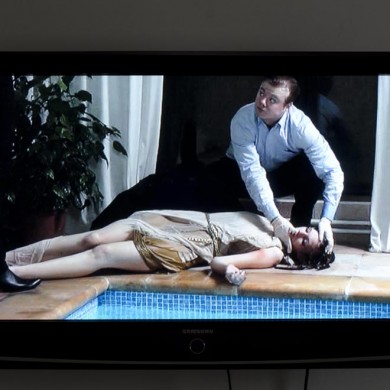