The question being asked regarding the upcoming exhibition is plain: What ́s the quintessential development of abstract contemporary art generally and Ossif ́s art individually? Natural progression of art has escalated in painters using abstraction. From the beginning of 20st century, art has been consciously based on signs and colours, of which Anish Kapoor said is on the edge of senses. Applying Joe Fyfe ‘s idea: painting is on the verge of deterioration due to rising pressure of over-ambition – how do we delineate (to portray in words) abstract contemporary art? The question “what is painting?” is rarely discussed, but still worth asking.

Vladimír Ossif wants to capture moods and sparks of a human being’s deeply-rooted mind consciousness, the interior reality which is so difficult to interprete to others. Painting becomes a means of communication, emancipating itself from codes and languages. Ossif claims that abstract art could be compared to maths or physics. It comes from universe, it’s being further developed in space and time by human creativity and mechanisms… it seeks its own space there. In above mentioned documentary “Square in a Circle” Ossif said: ” Abstraction is a dimension, the fourth dimension, its space is infinite. Like the universe is infinite. Human knowledge of the universe is very limited, very little is known about it, just a bit of our gallaxy… but nothing else. The abstract art is something similar. Painting will remain alive, in a spacetime consciousness it is and will be bound to a human as long as it lives. 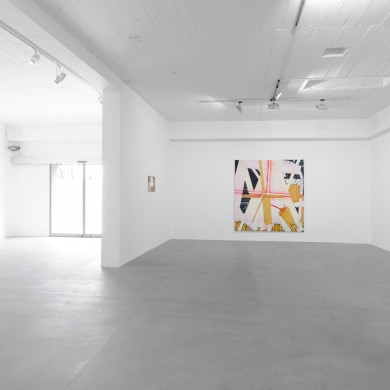 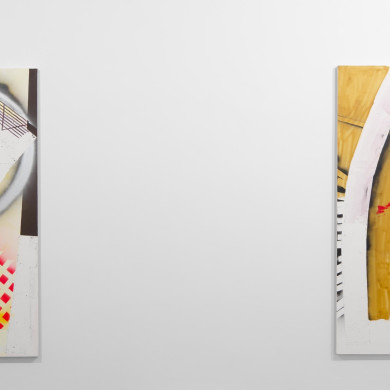 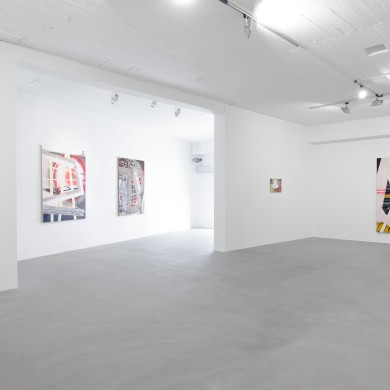 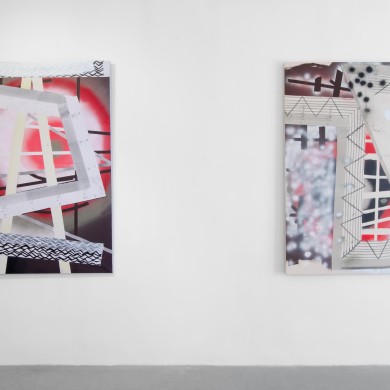